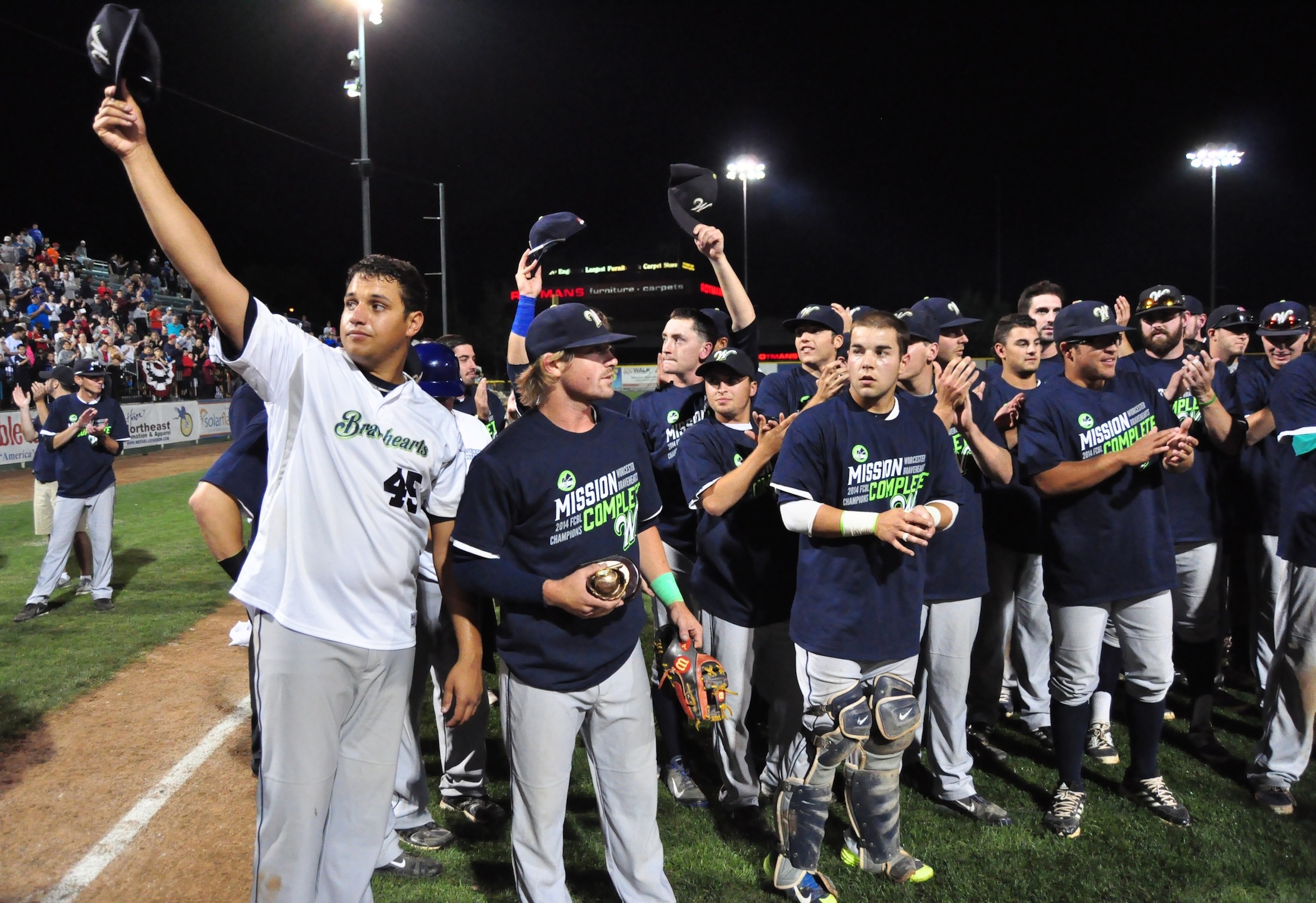 The team name has two meaningful components. First, the “Brave” component is a tribute to Worcester’s brave men and women in uniform serving locally and abroad. More particularly, the word “Brave” is also an homage to Worcester’s recent fallen firefighters who epitomized bravery, including

Second, the “hearts” component is a reference to Worcester’s nickname as the “Heart of the Commonwealth.”

The logo is heavily inspired by the colors and symbols of the Worcester flag including the red heart and green laurels on a white seal against a green field. The top of the shield also features a blue collar in reference to Worcester’s proud blue collar heritage and economy driven by the remarkable work ethic of the city’s citizens.